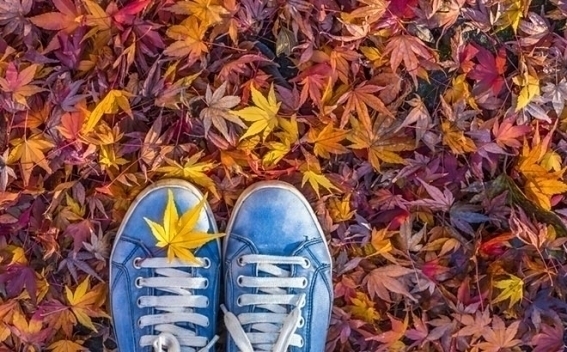 In the afternoon of October 25, at night of 26 in separate places precipitation is predicted, in mountainous regions and foothills in the form of snow.

At night of October 25-27 the air temperature will go gradually down by 4-6 degrees.