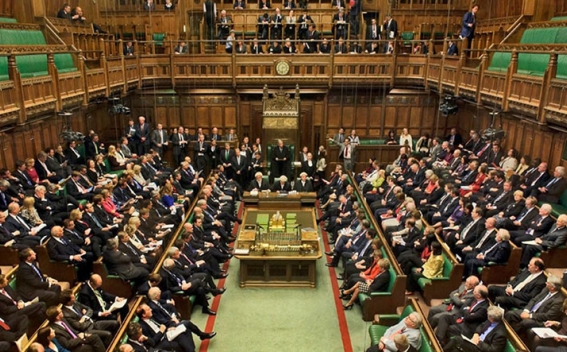 The UK House of Commons will hold a debate on a bill on Armenian Genocide recognition on November 9, 2021, the Armenian National Committee of UK informs. According to the source, the Private Members bill will be presented as a ten-minute rule motion by Conservative MP Tim Loughton. It is noted that if the bill passes this stage the UK would be a step closer to formally recognizing the Armenian genocide, Panorama.am reports.