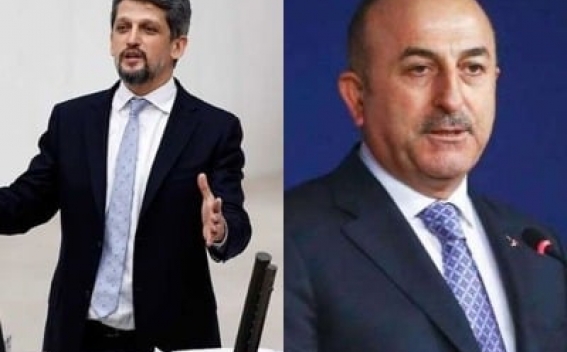 In his speech addressed to the Turkish FM Garo Paylan, an Armenian lawmaker from the pro-Kurdish Peoples’ Democratic Party (HDP), criticized Cavusoglu for his discriminatory statements against Turkish citizens, T24 reported.

Paylan stressed that Cavusoglu should not use the phrase "dear kinsmen" in his speeches, as Turkish citizen Armenians, Kurds, Arabs, Assyrians, and other nations also have equal rights in Turkey.

The Armenian MP called on the Turkish FM to from now on use the word "countrymen" instead, and not the discriminatory word "kinsmen."

According to the Turkish press, Mevlut Cavusoglu found himself in an awkward situation after Garo Paylan's aforesaid remarks.