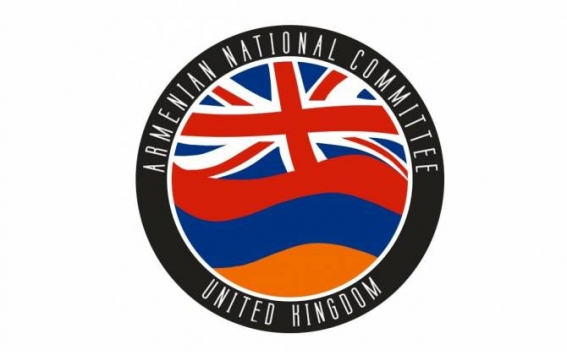 The first hearing of the Armenian Genocide recognition bill will take place in the House of Commons on November 9, the Armenian National Committee of the United Kingdom reports.

It will be presented as a ten-minute rule motion by conservative MP Tim Loughton.

The bill’s aim is to commemorate the Armenian Genocide through official recognition and remembrance. It contains three main provisions.