Merkel Vows Not to Become Political 'Troubleshooter' in Retirement 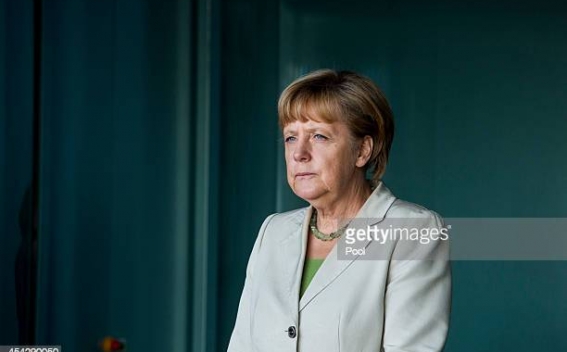 Outgoing German Chancellor Angela Merkel said she isn’t planning to remain on standby to help out with the crises of the day once she leaves her position at the top of Europe’s largest economy.

“I will no longer be involved in politics,” Merkel said during an interview on her political legacy with Deutsche Welle released Sunday. “I won’t be a troubleshooter for political conflicts. I’ve done that for many years, 16 years as federal chancellor'', Politico reports.

Merkel said her immediate plan after leaving office once a new government is formed - at this stage likely to be in early December should three-way coalition talks go to schedule - is to sleep and read.