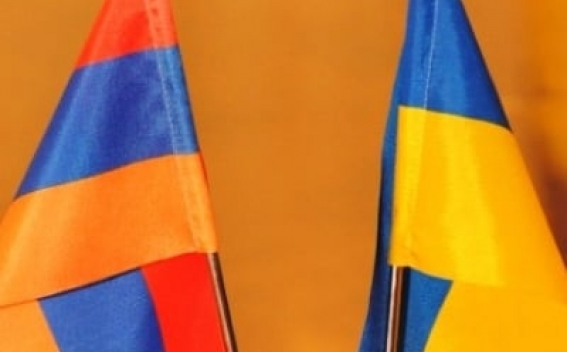 A delegation from Ukraine consisting of political and public figures will visit Armenia on November 15-16, AnalitikaUA.net reports.

During the visit the Ukrainian delegation members are expected to meet with the Armenian authorities, armenpress reports.

A number of round-tables, cultural events and the opening of a skate-park – the donation of the Union of Armenians of Ukraine for Yerevan, will be held during the visit.

“Our goal is to give a new impetus to the relations between Kiev and Yerevan”, head of the Union of Armenians of Ukraine Vilen Shatvoryan told AnalitikaUA.net.