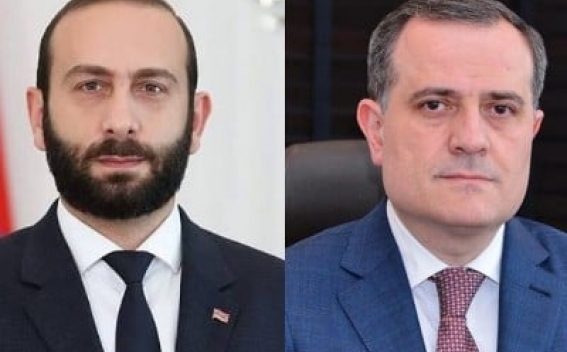 A meeting between Armenian and Azerbaijani foreign ministers Ararat Mirzoyan and Jeyhun Bayramov is possible Friday on the margins of the 28th meeting of the OSCE Ministerial Council in Stockholm, Sweden, according to Vahan Hunanyan, the spokesperson for the Ministry of Foreign Affairs of Armenia, News.am reports.

This conference kicked off Thursday, and it will conclude today.

Earlier, Luc Pierre Devigne—Director for Russia, Eastern partnership, Central Asia and OSCE at the European External Action Service (EEAS) of the European Parliament's Committee on Foreign Affairs—had reported about a such possible meeting between Mirzoyan and Bayramov.
Հայերեն На русском