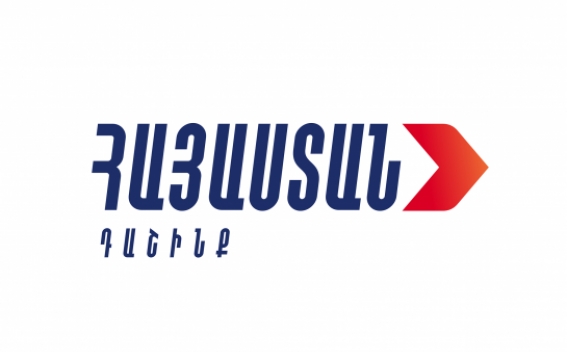 The opposition Armenia parliamentary faction is suspending its activities in international organizations and will resume them only if all bans and restrictions imposed on its MPs are lifted, the Armenia alliance said in a statement on Tuesday, Panorama.am reports.

It says that parliamentary delegations involving the Armenian faction MPs, among others, were formed back in August. However, the opposition lawmakers have not taken part in the activities of the delegations to date due to “unlawful” arrests and restrictions on the movement of MPs, including those involved in the delegations.

"In fact, it is an obstacle to the constitutional activity of MPs. All trials have exclusively political overtones and lack any legal grounds. This situation is unprecedented for a member state of the Council of Europe and shows that Armenia is no longer a democratic state, where the rule of law prevails," reads the statement.

The faction will notify the relevant international organizations of its decision.