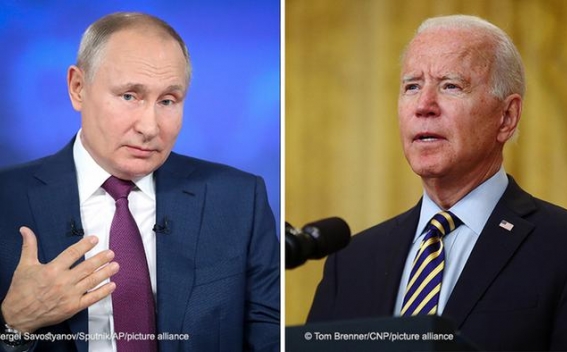 The leaders are expected to discuss the situation around Ukraine and NATO’s eastward expansion, as well as issues of strategic stability and bilateral agenda. They may also touch upon some issues of regional security, including the situation in Afghanistan.

According to the Kremlin spokesman Dmitry Peskov, the conversation may take some time. The conference will last for "as long as it takes," the spokesman said, adding that conversations like this do not have a precise timing.

Putin contacted his counterpart from his Sochi residence, where he arrived at after his visit to New Delhi.