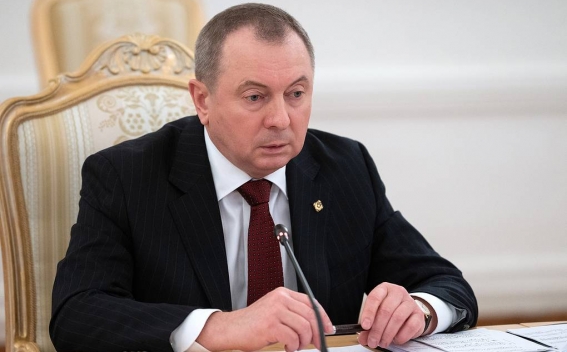 Belarus is ready to deploy nuclear weapons under the threat from NATO, Minister of Foreign Affairs Vladimir Makei said in an interview with RT Arabic TV channel.

"What President Alexander Lukashenko has said - that we are considering the possibility of deploying nuclear weapons on Belarusian territory is one of the possible responses to future possible actions by the North Atlantic Alliance on the territory of Poland," Makei was quoted by the BelTA news agency on Saturday, TASS reports.

Earlier, President of Belarus Alexander Lukashenko said that Minsk would offer Moscow to place nuclear weapons on its territory if NATO places nuclear weapons in Poland.