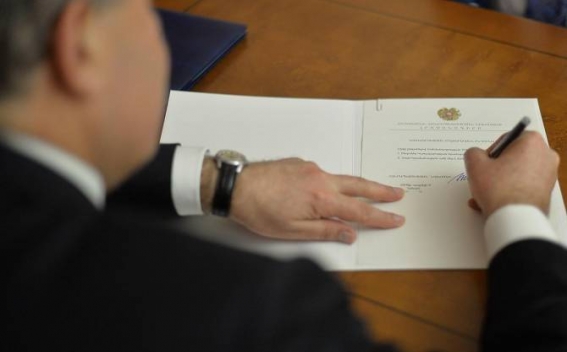 By the decree of President Armen Sarkissian Arman Akopian is appointed as Ambassador of Armenia to Israel. As ARMENPRESS was informed from the President’s Office, the President signed his NH-412-A decree based on the Prime Minister’s proposal.

The residence of Arman Hakobyan will be in Tel Aviv.