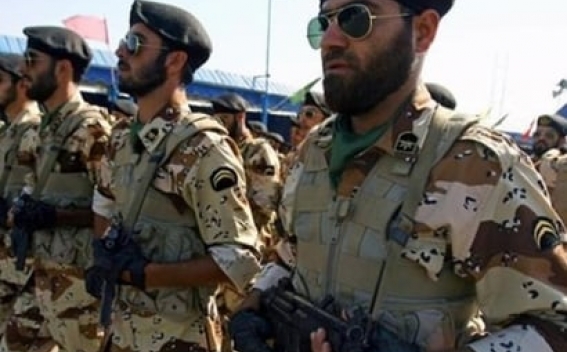 According to the commander of the IRGC Ground Forces, Brigadier General Mohammad Pakpour, missiles, artillery, drones, helicopters, and armored vehicles were used.

The specialized combat units of the Quds base have successfully implemented all simulated conditions of real-life clashes and operations, he added.