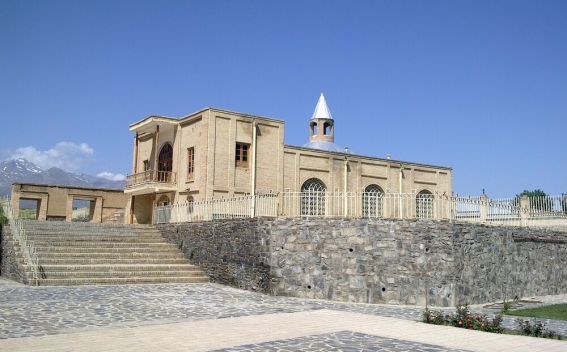 The old structure, courtyard, and other premises of the Armenian Bushehr Gregorian Church in Iran have recently been rearranged and cleaned as local authorities plan to reopen the historical place to sightseers in near future, Tehran Times reported.

"The Gregorian Church of Bushehr is one of the most important and significant historical monuments of the southwestern Iranian port city. It is now fully cleaned in preparation for reopening to sightseers," a local tourism official said on Monday.

In addition to the main building, the courtyard and other premises of the church have been landscaped, the official said.

Furthermore, tombstones of the church were treated to become documented in near future, the official explained.

Iran is home to many historical churches, chapels, and cathedrals. The Iranian churches St. Thaddeus, St. Stephanus, and Dzordzor (Zorzor) in East Azerbaijan Province and West Azarbaijan province were registered on UNESCO’s World Heritage List in 2008.

The UNESCO website described the monuments as "examples of the outstanding universal value of the Armenian architectural and decorative traditions."