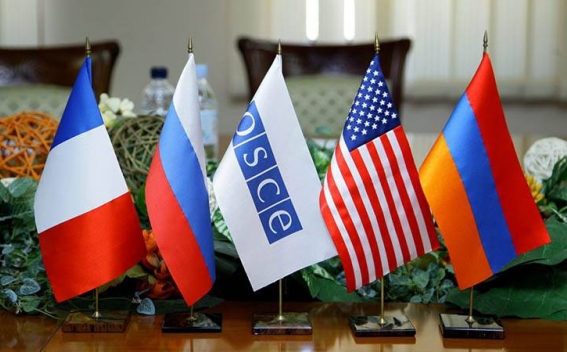 He said the issue has been discussed for a while, but the visit has been postponed for different reasons.

Commenting on Azerbaijani President Ilham Aliyev’s statement that the activity of the Minsk Group Co-Chairmanship will be oppressed, the Foreign Minister said: “This is not the first time the Azerbaijani leadership is making non-constructive statements, which hampers the discussion of existing issues in a more constructive atmosphere and search for solutions meeting everyone’s interests.