I am Confident that Armenian Army Will Eventually Stand Tall Again 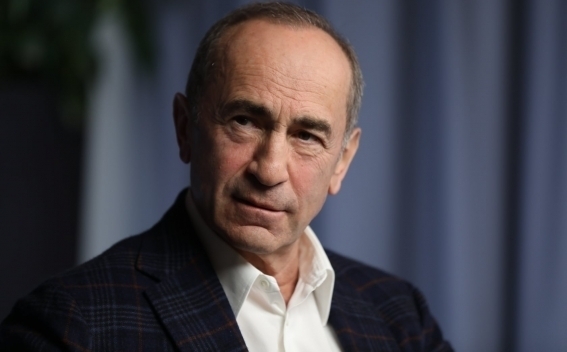 The message shared on his official Facebook page reads:

"Dear compatriots, congratulations on the Armenian Army Day! We are celebrating this day in the most difficult times for the military. It's not hard to understand the feelings of the people, who contributed to the fate of our army, which was formed during the first Artsakh war and established step by step.

I am full of confidence that the army will eventually stand tall again and become a full-fledged guarantor of our nation's security.”