US Military Forces Take IS Leader in Syria Off Battlefield: Biden 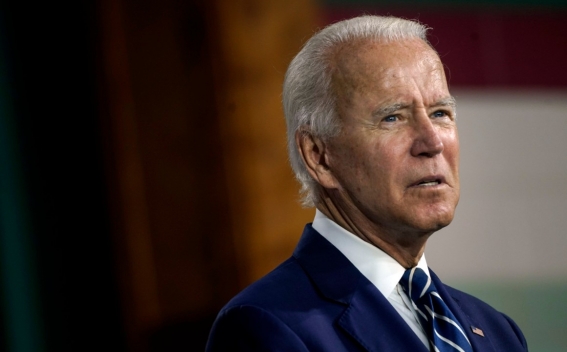 The US military forces have carried out an operation in northwestern Syria, taking a leader of the Islamic State terror group (outlawed in Russia) off the battlefield, US President Joe Biden said in a statement on Thursday, TASS reports.

"Last night at my direction, US military forces in northwest Syria successfully undertook a counterterrorism operation to protect the American people and our Allies, and make the world a safer place. Thanks to the skill and bravery of our Armed Forces, we have taken off the battlefield Abu Ibrahim al-Hashimi al-Qurayshi - the leader of ISIS (the Islamic State of Iraq and Syria - TASS). All Americans have returned safely from the operation," the statement reads.