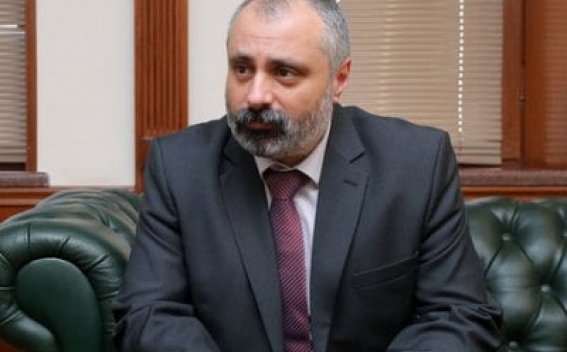 "During the visit, the friendship group with Artsakh was reorganized in the European Parliament (EP)—with the participation of a broad range of MPs from the main political factions. The MEPs were briefed in detail on the situation and challenges in Artsakh after the war unleashed by Azerbaijan in 2020, as well as Azerbaijan's aggressive policy," notes the statement released by the European Armenian Federation for Justice and Democracy (EAFJD).

In addition, the Artsakh FM delivered a lecture on the Nagorno-Karabakh conflict, as well as the current situation, to several dozen students of a leading German law university who were on a visit to Brussels.

The visit was summed up with a meeting with members of the representative bodies of the Armenian community of Belgium.

The Azerbaijani policy aimed at the elimination of the Armenian cultural heritage in the Azerbaijani-occupied territories and falsification of history, as well as the need to fight against it, was among the key topics of all the meetings.