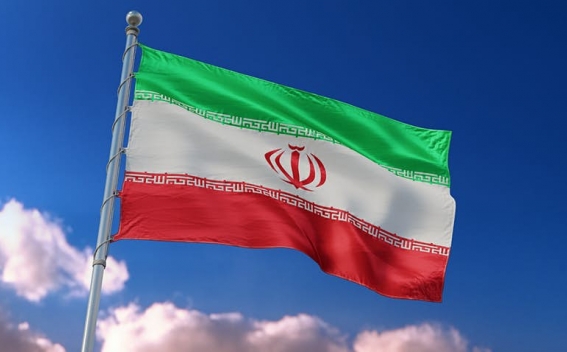 Tehran welcomes negotiations between Russia and Ukraine and hopes that the dialogue will help resolve the crisis in the region, Iranian Foreign Ministry spokesman Saeed Khatibzadeh told a news conference on Monday, TASS reports.

"This is good news. Negotiations between Ukraine and Russia are precisely what we have called for from the very first day," he said. "The political dialogue is a means of achieving a stable solution of the problems that have existed in the region for decades."

Khatibzadeh added that the "ceasefire agenda must be advanced at the negotiations in earnest."

On Sunday, a source told TASS that negotiations between the Russian and Ukrainian delegations would begin on Monday. Russia’s chief delegate Vladimir Medinsky said that on Sunday an agreement was reached with the Ukrainian side to hold negotiations in Belarus' Gomel Region.