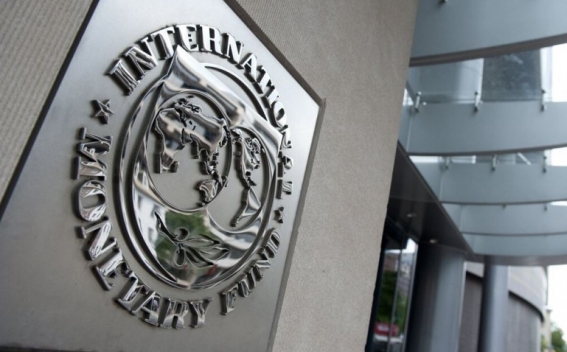 An International Monetary Fund (IMF) team, led by Thanos Arvanitis, conducted discussions during March 1–16, 2022 for the sixth review of Armenia’s economic program, which is supported by an IMF Stand-By Arrangement (SBA). The SBA was approved on May 17, 2019 and will expire on May 16, 2022, the IMF said in a statement.

At the conclusion of the discussions, Mr. Arvanitis issued the following statement: "The IMF team has reached a staff-level agreement with the Armenian authorities for the conclusion of the sixth, and final, review of the economic reform program supported by a three-year Stand-By Arrangement. The agreement is subject to approval by the IMF’s Executive Board, which is scheduled to consider this review in mid-May. About $36 million (SDR 25.716 million) would become available after the Board meeting, bringing total disbursements under the program to about $430 million.

The Armenian economy has continued to recover, posting 5.7 percent growth in 2021, and continuing to grow strongly in early 2022. Annual CPI inflation has steadily declined to 6.5 percent in February supported by monetary policy tightening. Fiscal policy helped to cushion the impact of the shocks on the economy in the last two years, but remains anchored on the broader objective of debt sustainability, and tax policy and administration reforms continue to broaden the tax base. The fiscal deficit is estimated to have narrowed to 4.7 percent of GDP in 2021, largely on the back of lower government spending. The external position has strengthened, especially in 2021, as the current account deficit narrowed during the Covid-19 pandemic while remittances stayed strong, and the Eurobond issuance and the SDR allocation added to international reserves. The banking system has remained adequately capitalized and liquid, and asset quality has improved.

The regional and global spillovers from the Russia-Ukraine conflict, however, weigh on the outlook and would inevitably have a notable impact on Armenia. The wide-ranging sanctions on Russia, higher food and fuel prices, lower remittances, increased global financial market volatility, are expected to widen the current account deficit, lead to a pickup in inflation, and reduce economic growth in the coming months. While there is considerable uncertainty about the magnitude of the impact on Armenia, as the situation is still evolving, our preliminary assessment is that the economy could grow at around 1½ percent in 2022—a much slower pace than previously expected".
Հայերեն