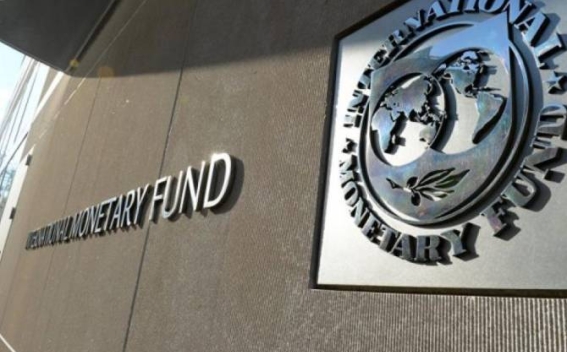 The Armenian authorities and the staff of the International Monetary Fund (IMF) reached a staff-level agreement on a 3-year precautionary Stand-By Arrangement (SBA), the IMF said in a statement.

The agreement is subject to approval by the IMF Executive Board and is expected to be considered in December 2022.

The proposed arrangement will support the government’s economic program to achieve investment-driven, knowledge-based, and export-led growth, while preserving macroeconomic, fiscal, and financial stability and reducing poverty.

At the request of the Armenian authorities, a staff team from the International Monetary Fund, led by Ms. Iva Petrova, visited Yerevan from September 26 to October 6 to discuss a three-year economic program supported by an IMF precautionary Stand-By Arrangement.

At the conclusion of the discussions, including a series of virtual meetings, Ms. Petrova issued the following statement: “I am pleased to announce that the IMF team and the Armenian authorities have reached a staff-level agreement on a precautionary Stand-By Arrangement for SDR 128.8 million (about $165.6 million) to support the government’s economic program to preserve macroeconomic, fiscal, and financial stability, and to advance reforms to promote inclusive growth. The agreement is subject to approval by the IMF Executive Board, which is expected to consider it in December 2022”.

IMF forecast 11% economic growth for Armenia in 2022, in part driven by large inflows of external income, capital, and labor into the country.

It is also said that the fiscal overperformance and dram appreciation have contributed to a significant decline in Armenia’s public debt, which is expected to drop to 51 percent of GDP this year from 60.3 percent of GDP in 2021. At the same time, the IMF said that the economic growth is expected to decelerate in 2023, reflecting weaker external demand and tighter global financial conditions, and to remain in the 4-5 percent range over the medium term.