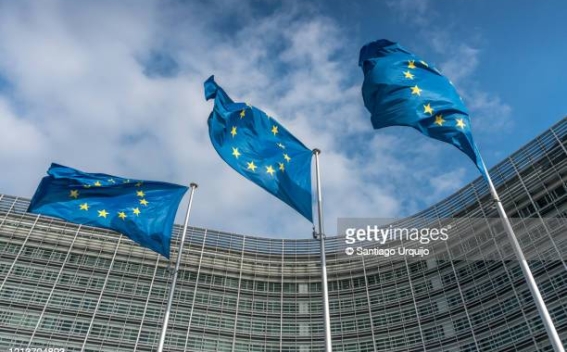 "Foreign Minister Ilya Darchiashvili will travel to Brussels with a working visit on May 16-18 this year. He will meet with EU foreign ministers who will gather in Brussels for a EU Foreign Affairs Council meeting. During the meetings, the sides will review the European integration agenda, and issue related to the filling of the European Commission’s questionnaire by the Georgian side," the statement says.

The Foreign Minister will also discuss the current security situation in the region, the press office said.