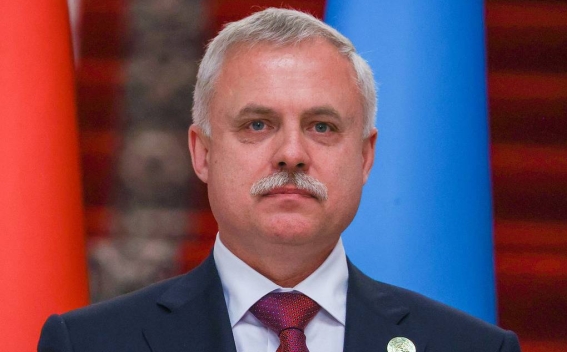 NATO’s expansion will lead to growing tension and in no way will help ensure the security of its member nations, Stanislav Zas, secretary general of the Collective Security Treaty Organization (CSTO), a post-Soviet Russia-led security bloc, said on Sunday, TASS reports.

"Naturally, we are considering this extension as a breeding ground for the aggravation of tension and further militarization of the region. As a matter of fact, it will not help enhance security, including of the NATO member states," he said in an interview with the Belarus-1 television channel.

According to Zas, the CSTO is capable of adequately responding to NATO’s possible expansion. "Should we reinforce our potential in this situation? We have enough forces to respond to possible threats that may emerge in this situation. The issue (of enhancing the potential - TASS) is not on the agenda now," he said. "Now, the CSTO is an accomplished international organization and a quite effective one. It means that its is not merely a military political bloc, but it is also a multi-function organization, which offers protection against other threats. And what is also very important, we have created strong mechanisms and a legal basis, we have forces and means and a crisis response system."

Today, the CSTO "has all the possibilities to serve as a security guarantor for our countries," he stressed. "And I think we are really a good shield for our six countries.".