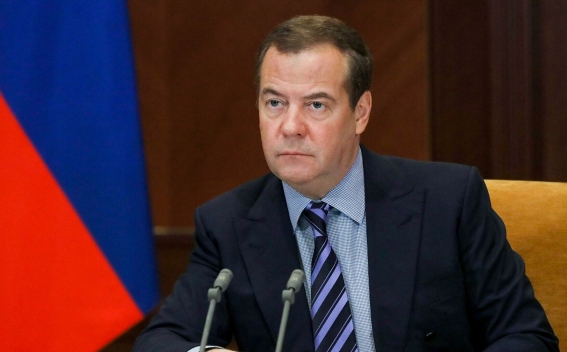 "The conditions that Zelensky is putting forward for a truce are categorical to the point of idiocy and unfeasible in principle," Medvedev said on Telegram. The official said that the Ukrainian president "demands to make Donbass and Crimea Ukrainian again, as if he’s unaware of the will of their residents."

"Withdraw all troops from Donbass, giving the Ukrainian army a field day for repressions against people," he said. "And then, perhaps, he will start to have talks about something."

"Ultimatums sound nice only on paper," Medvedev continued. "And they usually are made from a position of strength, not obvious weakness. At the moment of victory, not defeat. With a sober mind, not on psychotropic drugs.".