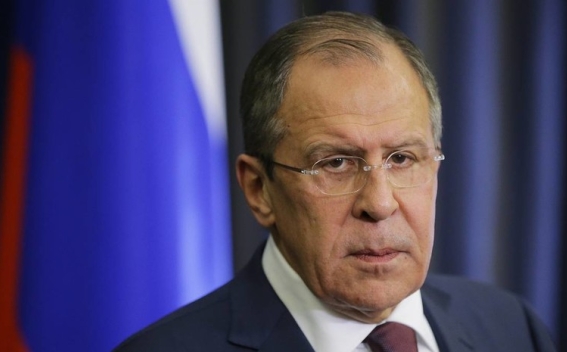 Russian Foreign Minister Sergey Lavrov has said Armenia, Kazakhstan, and Central Asian countries have US-funded biolabs, and Moscow is discussing this issue with its neighbors both bilaterally and through the CSTO, TASS reports.

He made the statement in an interview with RT Arabic, which was aired on Thursday.

"These laboratories exist in Armenia, Kazakhstan and in the countries of Central Asia," he said. "We are considering these problems with these countries on a bilateral basis and through the CSTO."

"With practically all the CSTO countries and other CIS countries, we have either concluded or are preparing to conclude memorandums of cooperation on biological safety, stipulating for mutual disclosures on how biological programs are developing in each of our countries," Lavrov continued.

"What’s important is transparency that allows us to make sure that these programs do not have a military dimension, as this is prohibited by the Convention [on the Prohibition of Biological and Toxin Weapons]," the minister said. "These memorandums envisage mutual visits and examinations of the activities of the laboratories."

"In addition, it’s been put in writing that the biological facilities of each of the sides must not be attended by military representatives of any third party," Lavrov said.