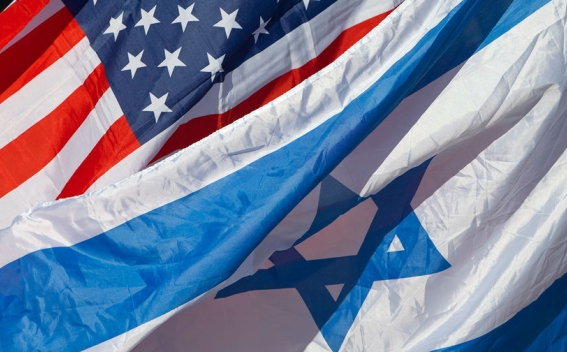 Saudi Arabia is engaging in "serious talks" with Israel about establishing business ties and strengthening security coordination, according to i24news.tv the Wall Street Journal reported Monday.

However, according to the report, the administration of US President Joe Biden is actively mediating between Jerusalem and Riyadh to normalize ties at a later stage.

Saudi neighbors the United Arab Emirates and Bahrain in 2020 signed the Abraham Accords with Israel in a deal brokered by the United States under then president Donald Trump. Morocco and Sudan later joined the pact.

According to the Wall Street Journal report, the conservative Islamic kingdom "senses a shift" in its public toward establishing official relations with the Jewish state.