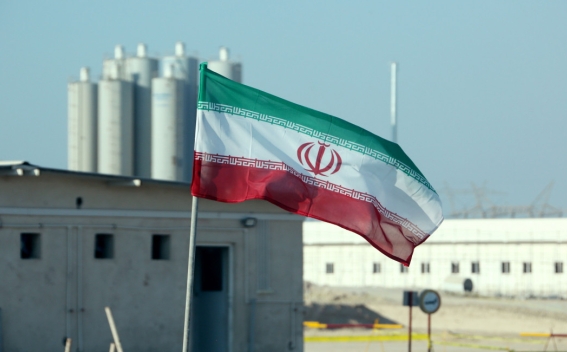 "We have been informed that 27 cameras <...> are being removed in Iran apart from an online monitoring system," Grossi said at a news conference in Vienna.

This, the IAEA chief said, posed "a serious challenge" to his agency’s ability to continue working in Iran and to confirm the correctness of Tehran’s declarations under the JCPOA. He added that some 40 IAEA cameras would remain in the Islamic Republic though.

On Wednesday, the IAEA Board of Governors adopted a resolution criticizing Iran for failing to explain the presence of uranium particles at three undeclared facilities. Thirty Governors voted for the resolution, two (Russia and China) against and three (India, Libya, Pakistan) abstained. Before the vote, the Iranian Foreign Ministry warned that the move risked undermining the talks to revive its nuclear deal, and pledged a proportionate response after the resolution had been adopted.

Grossi complained on Monday that Iran had so far failed to provide the agency with reliable information on the three facilities.