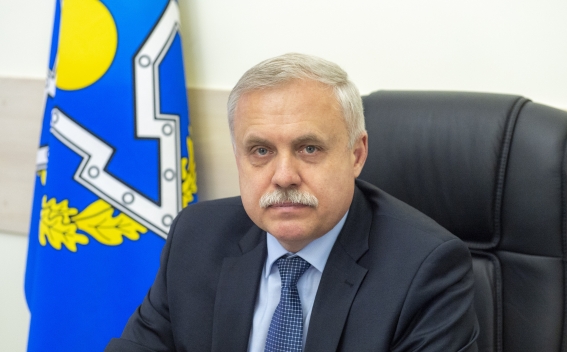 "The foreign ministers paid due attention to the situation in the CSTO area of responsibility. The discussion resulted in the document entitled ‘Statement of Foreign Ministers on International Security’, which expresses deep concern over the continuing degradation of international security," he said, "The position of our states to uphold and strictly adhere to equal and indivisible security, and the inadmissibility of strengthening some countries’ security at the expense of others was expressed."

Zas pointed out that with this statement "the foreign ministers expressed their support for further strengthening of the leading role of the UN Security Council and maintenance of international peace and security."

The CSTO Secretary General also stressed that the foreign ministers paid special attention to discussing the state of international and regional security. "The situation is in fact difficult in all our three regions of collective security. As for the Eastern European region, it is deteriorating there," he pointed out.