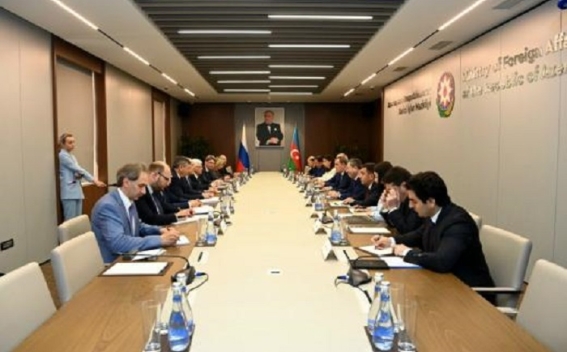 For his part, Bayramov noted that about 250 documents and agreements had been signed over 30 years of cooperation between Azerbaijan and Russia.

The ministers said they discussed economic cooperation, Caspian Sea affairs, the development of the North-South transport corridor, and interaction between Azerbaijani and Russian media entities.