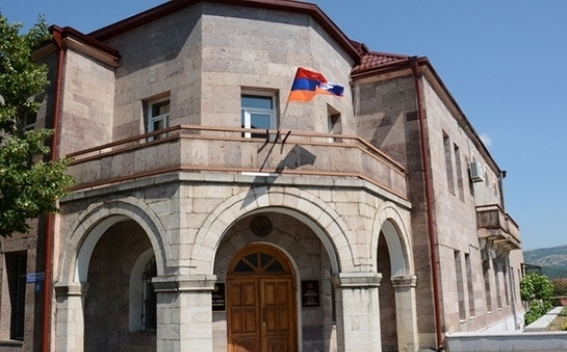 On May 21-27, Minister of Foreign Affairs of the Republic of Artsakh David Babayan was on a working visit to the Russian Federation, Armradio reports.

In Moscow and a number of other cities, the Foreign Minister of Artsakh had meetings with representatives of political, information, public, scientific-educational circles, the Armenian community of Russia and the Armenian Apostolic Church.

Issues related to the current situation and possible developments in the region, the role of Artsakh in regional geopolitical processes, the prospects for the settlement of the Azerbaijan-Karabakh conflict, and further deepening of the Artsakh-Diaspora relations were discussed.