Finnish FM Speaks On Timing of Country's Entry Into NATO 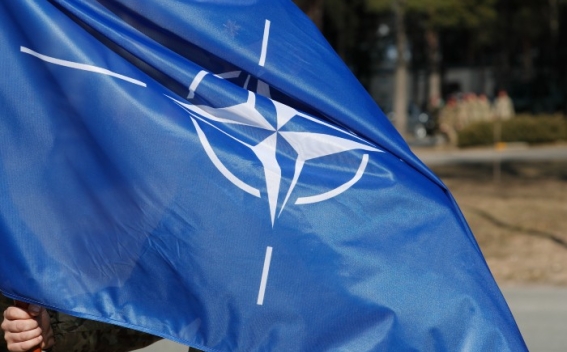 Finland doesn’t expect its entry to NATO to be formalized before this fall, the country’s Foreign Minister Pekka Haavisto said in an interview with El Mundo on Friday, TASS reported.

"We hope to sign the accession protocol in Brussels on Tuesday, but the ratification process in the 30 national parliaments will take longer," Finland’s top diplomat told the Spanish newspaper.

"We have seen the speed in the US Senate, which has already started the process, and I think there are many countries that are even competing to be the first to ratify it. But there will be parliaments that stop their activity during the summer and resume it in the fall," he added.

"When we made the decision [to join NATO] at the national level and reported it to [Russian] President Putin, he replied that it was a mistake, because Russia was not a threat to Finland," the paper quoted Haavisto as saying. "We told him that it was our decision and that we were responsible for it," he added.