5 Dead, 19 Injured After Two Quakes jolt Iran in One Day 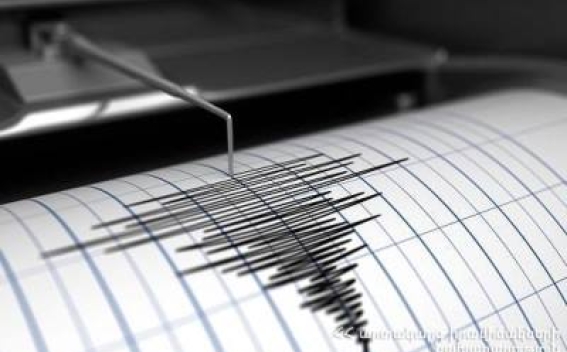 The governor general of Hormozgan Province said on Saturday that five people were killed and 19 others were injured in the two—6.1 and 6.3 magnitude—earthquakes that hit the village of Sayeh Khosh of Bandar Khamir in southern Iran, IRNA reports.

According to the Seismological Center of the Geophysics Institute of the University of Tehran, an earthquake measuring 6.3 on the Richter scale followed the 6.1 one that hit the aforesaid village.

Accordingly, there were more than a dozen aftershocks.

The governor general of Hormozgan added that rescue teams have been sent to the area.