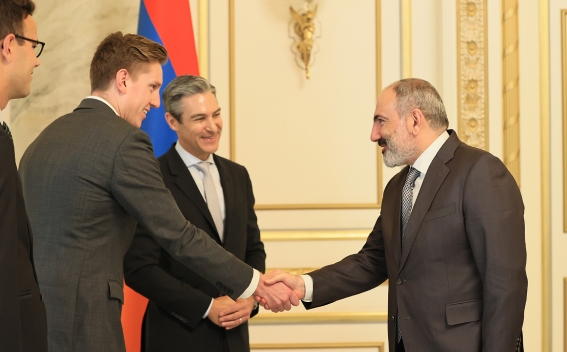 The Prime Minister emphasized that the development and strengthening of democracy is one of the most important priorities of the Armenian government and noted that democratic reforms are being implemented in a number of areas in our country. In this context, Nikol Pashinyan emphasized the support of the US and other international partners in strengthening democratic institutions in Armenia.

Damon Wilson mentioned the commitment of the National Endowment for Democracy to closely cooperate with various structures in Armenia in the direction of democracy development.

The interlocutors exchanged ideas on the possibilities for partnership.