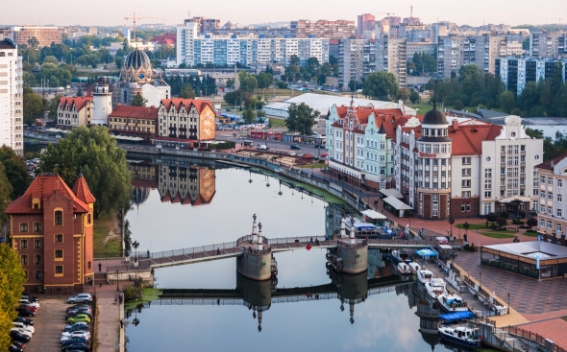 The presidents of Russia and Belarus, Vladimir Putin and Alexander Lukashenko, discussed a possible joint response the blockade of transit to Kaliningrad by Lithuania, according to TASS the Kremlin said on Monday.

"Emphasis was placed on the situation relating to the illegal restrictions imposed by Lithuania on the transit of goods to the Kaliningrad Region. In this context, some possible joint steps were discussed," the Kremlin said in a statement.

The talks also concerned some pressing issues of bilateral trade and economic cooperation. The mutual intent for a consistent strengthening of Russian-Belarusian relations of partnership and alliance was reaffirmed. It was agreed that close contacts should be maintained.