A Place You Will Never Get Bored of: Tunisia for Movie Fans 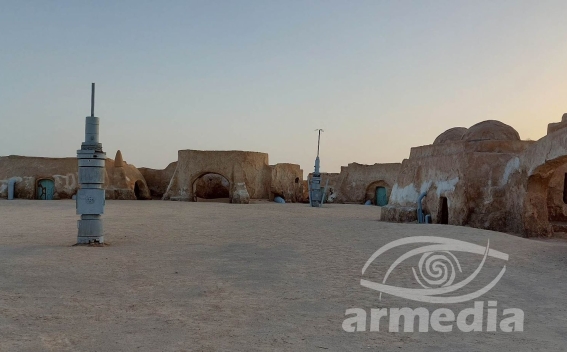 A place you will never get bored of: this is perhaps the most appropriate etymology of the name Tunisia.  It is a country that has a lot to offer to tourists and surprise them. In Tunisia you can get acquainted with the Phoenician, Roman, Arab, French, Berber and troglodyte cultures. But the country offers more than the historical sites representing different civilizations. It can be a real revelation for movie fans. Tourists are unlikely to get bored of Tunisia and the movies shot in this country. Dozens of movies, including Oscar-winning ones, have been shot in this North African country: for example, ''Pompeii'' directed by Paul Anderson, ''Black Gold'' by  Jean Jacques-Annaud, ''The Tiger and the Snow'' by Roberto Benigni,  ''Pirates'', ''A Thousand and One Nights'' by Roman Polanski and so on.

People in Tunisia are proud of the fantastic panoramas that attracted the attention of different directors; therefore, organizing a movie tour in this country would not cause any trouble and can be as fascinating as the ruins of Carthage, safari tours or the city of troglodytes. The first movie set that Tunisians proudly present to their guests is, indeed, from the ''Star Wars''. A number of episodes of the legendary film series were shot in Tunisia, but the most significant of all is the planet Tatooine. Many of the original sets used to film the episodes still remain standing today and Tunisians are more than happy to offer tours to the famous planet. Some episodes of the ''Star Wars'' were filmed also on the island of Djerba, which is a popular tourist destination.

The actions of ''The English Patient'' (directed by Anthony Minghella) although are being developed in Cairo, the shootings have taken place in the old quarter of the Tunisian city of Sfax.  The film has won nine Oscars. 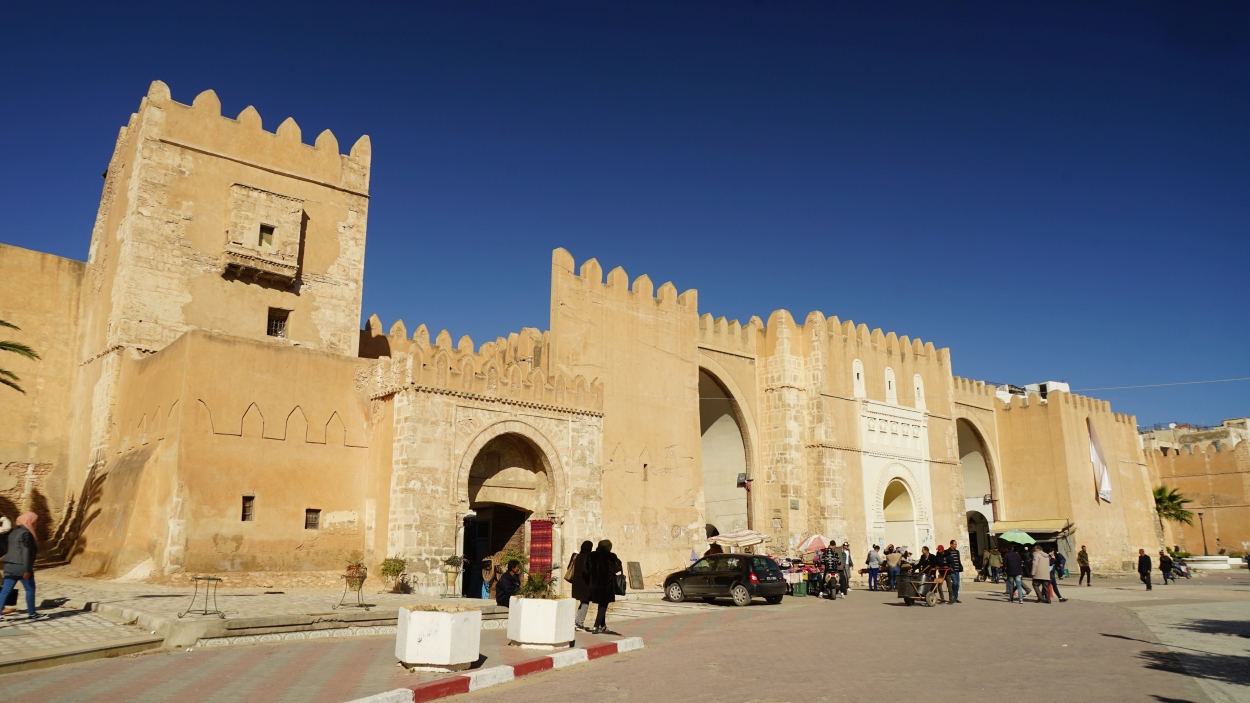 Likewise the movie actions of ''Indiana Jones: In Search of the Lost Ark'' though are taking place in Egypt, shootings of the film have also been held in Tunisia, particularly, in Sidi Bouhlel Canyon, near the town of Tozeur. 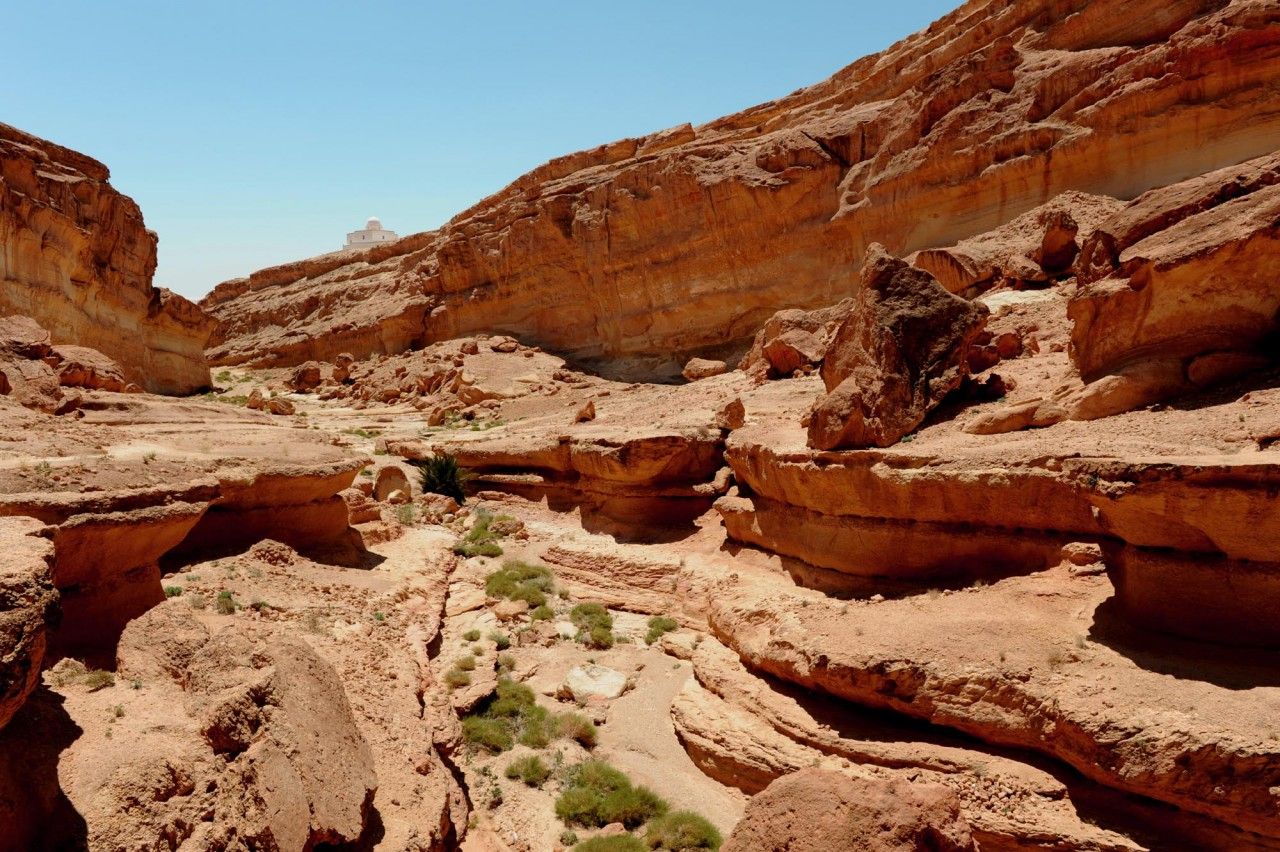 Local people like to say that the famous Russian movie ''Kandagar'' was also shot in Tunisia. Though the movie was actually filmed in Russia, Turkey and Morocco, but the panoramic view of the flood-ravaged Berber settlement of Sidi Bouhlel Canyon's mountainous oasis, which is 20 km far from the Algerian border, is so spectacular that it's definitely worth to be ''deceived '' visiting the ''Kandagar'' movie set. 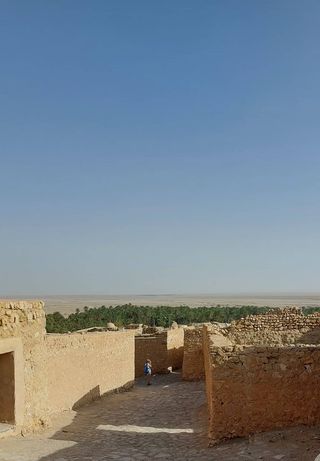 It should be noted that Tunisian cinematography has begun to create great interest since the middle of the last century.  The film ''Angelique and the Sultan'', which tells the story of Angelique, was also shot in Tunisia. Moreover, Tunisian actor Aly Ben Ayed played the role of the sultan. On traces of the film the tourists can visit the city of white and blue - Sidi Bou Said, as well as the Ribat of Monastir, the famed Amphitheater of El Jem, which is modeled after the famous Colosseum of Rome and is the best-preserved amphitheater in the world of Roman era.

Certainly, this is an incomplete list of film locations. As was already mentioned, dozens of movies have been shot in this North African country, including Paul Anderson's ''Pompeii'', Jean Jacques-Annaud’s ''Black Gold'',  Roberto Benigni’s ''The Tiger and the Snow '', Roman Polanski’s  ''Pirates'', ''A Thousand and One Nights''  and so on.

As for Armenian citizens, then ''Anriva Tour'' travel agency offers them a unique opportunity to follow ''the tracks'' of movies in Tunisia. For the second year in a row ''Anriva Tour'' in cooperation with ''Novelair'' airline gives Armenian tourists the opportunity to get a closer view of the uniqueness of Tunisia. This refers not only to direct flights, but also to entry permit. If you buy the packages offered by ''Anriva-Tour'', which are sold by all Armenian travel agencies, it will be possible to get a visa for Tunisia not at the embassy which is located in Moscow, but right in the airport and at a much more affordable price, paying only 25 dollars instead of 150 dollars.