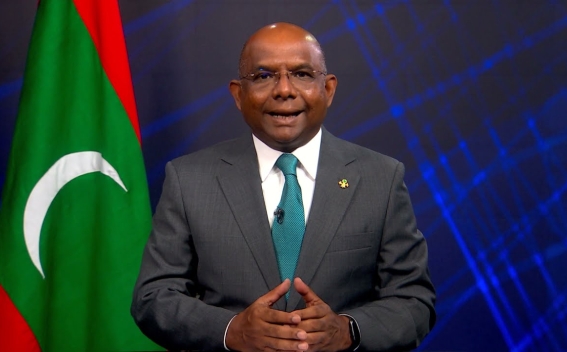 Prime Minister of Armenia Nikol Pashinyan signed a respective decision about the expected visit. The decision is posted on e-gov.am.

The delegation led by the UN General Assembly President will pay a three-day visit to Armenia on July 26.

PM Pashinyan gave instructions to a number of agencies over the visit of the UN General Assembly President.