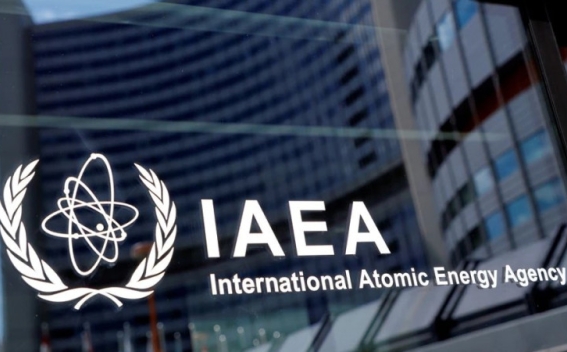 Iran says cameras belonging to the UN's nuclear watchdog will not be turned back on until a deal is reached to restore a 2015 nuclear agreement with global powers, RFERL reports.

The cameras, which Tehran took down last month, were installed as part of the agreement to clear up accusations that Iran was trying to enrich uranium capable of being used in nuclear weapons.

The semiofficial Tasnim news agency quoted Mohammad Eslami, a vice president and head of Iran's Atomic Energy Organization, as saying on July 25 that with the accord, known as the Joint Comprehensive Plan of Action (JCPOA), in tatters because of the unilateral pullout of the United States under former President Donald Trump, the cameras are no longer acceptable.

"Those cameras are related to the nuclear deal. If Westerners return to this pact and we are certain they will not commit any mischief, we will make a decision on these cameras," he said.

The U.S. withdrawal in 2018 has led Tehran to gradually break from compliance with the accord.

Tehran recently suggested it could still return to compliance if a new deal is struck, but it has insisted Washington must move first.

The United States has said that negotiations on the Iran nuclear deal can only conclude if Tehran drops its extraneous demands.

Talks to restore the deal have been stalled since April.