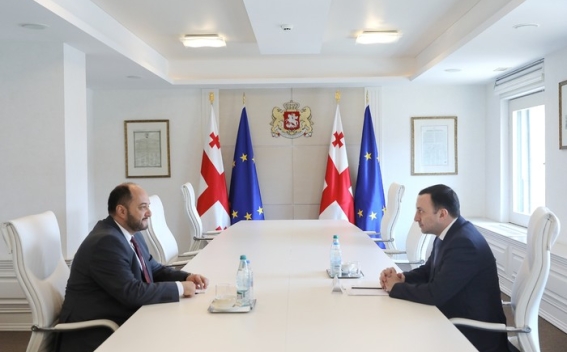 It was noted that the relations between the two countries are developing dynamically, which is a good basis for further expansion of partnership.

The interlocutors discussed issues related to the agenda of the Armenian-Georgian partnership, referring also to the regional situation and developments.

During the meeting with Head of the Government Administration of Georgia Revaz Javelidze, issues related to the collaboration between the public administration bodies of the two countries and the reforms implemented in different directions were discussed.