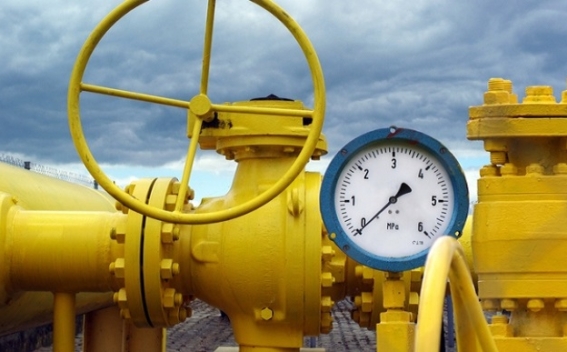 If Russian natural gas supplies to Germany are cut, entire supply and production chains could collapse, said German chemical giant Covestro, warning that a sharp reduction in gas flows through Nord Stream will have a cascading effect on production activity in Europe's largest economy, OilPrice.com writes.

Due to the close ties between the chemical industry and the downstream sectors, a further deterioration in the situation is likely to lead to the collapse of all supply chains and production, the company said in its second-quarter earnings report.

If gas supplies are rationed this year, it could lead to part-load operation or a complete shutdown of individual Covestro production facilities, depending on the level of reduction, said the chemical giant, which accounts for about a quarter of its production capacity in Germany.

Like many other major gas consumers in the industry – not only in Germany, but also in the rest of Europe – Covestro has taken various steps to reduce its gas requirements, including by switching to oil-based steam generators. The company said it is also constantly working to improve existing production technologies and introduce new ones to further reduce gas and energy consumption.

The chemical industry is the third largest industrial sector in Germany after automotive and mechanical engineering, and the largest gas consumer in the country, accounting for 15% of total gas consumption.

The German chemical industry is left with little room to save gas due to supply uncertainty from Russia, as German companies risk shutting down production if the supply situation worsens, Wolfgang Grosse Entrup, CEO of the chemical association Verband der Chemischen Industrie (VCI), said earlier.

The situation of German industrial enterprises has worsened since mid-June, when Russia for the first time reduced supplies via Nord Stream by 60%.

A survey conducted last week by the Association of German Chambers of Commerce and Industry showed that every sixth German industrial company is forced to cut production due to high energy prices. The survey also showed that only half of German industrial companies covered their annual gas needs for 2022 through contracts. More than a third of industrial enterprises are still forced to buy more than 30% of their annual gas needs.

Germany will be one of the most vulnerable EU member states if Gazprom continues to restrict or stop supplies to Europe, Wood Mackenzie said.