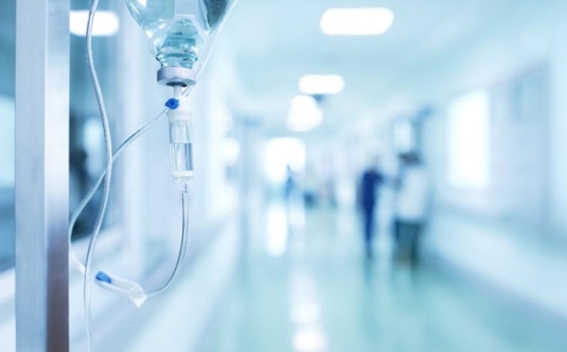 2 of 19 soldiers wounded as a result of the provocation of Azerbaijani units in the border area of Artsakh Republic have discharged from the hospital, spokesperson of the Ministry of Defense of Armenia Aram Torosyan said, Armenpress reports.

The tension in Nagorno-Karabakh started on August 1, when, according to the Artsakh Defense Army, Azerbaijani units resorted to provocation in a number of parts of the northern and northwestern border zone of the Artsakh Republic starting at 09:00 in the morning, trying to cross the contact line. As a result of the Azerbaijani provocation, the serviceman Albert Bakhshiyan was injured. Aggressive actions of the Azerbaijani side continued in the following days. On August 3, around 3:00 p.m., Azerbaijani units launched a new attack in the northwestern direction of the contact line, using attack drones, as a result of which two servicemen of the Artsakh Defense Army were killed, and 19 more servicemen were wounded in various degrees.