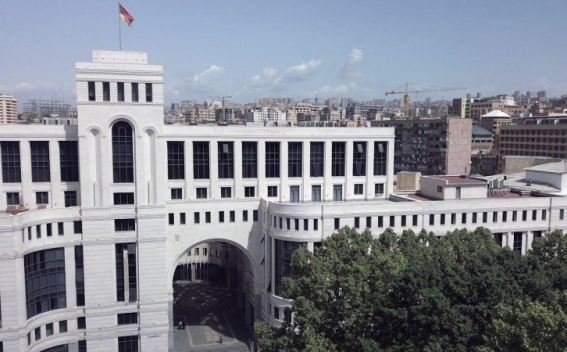 The co-chairmanship of the OSCE Minsk Group has an international mandate to assist in the lasting and comprehensive settlement of the Nagorno-Karabakh conflict, and no one has canceled this mandate. According to NEWS.am Vahan Hunanyan, the spokesperson of the Armenian Foreign Ministry, said this in response-at the request of the RFE/RL Armenian Service-to Azerbaijan's harsh reaction to the appointment of a new US Co-Chair of the OSCE Minsk Group.

Baku, however, reacted harshly, saying that "attempts to revive the almost defunct Minsk Group" may lead to the removal of the US from the process of normalizing Armenian-Azerbaijani relations.

"The Karabakh conflict has been resolved, and Karabakh is an inseparable part of Azerbaijan," had said Leyla Abdullayeva, spokesperson of the Azerbaijani Foreign Ministry.