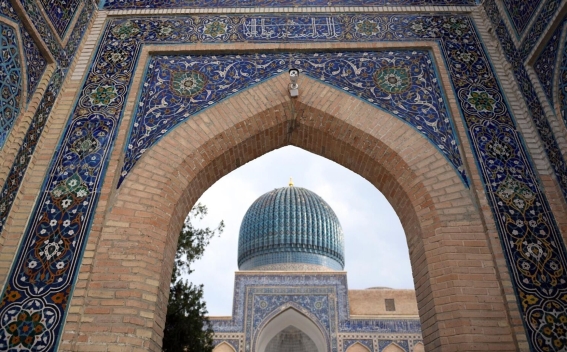 Iran has signed a memorandum on commitments in the Shanghai Cooperation Organization (SCO), opening the way for the country to become a member of the organization, a representative of Uzbekistan's Foreign Ministry told RIA Novosti on Friday.

The events of the two-day SCO summit began in Samarkand on Thursday.

A memorandum on Iran's commitments to the SCO was signed today. This paves the way for the country to become a full member of the SCO, the Foreign Ministry spokesman said on the sidelines of the summit.

The SCO summit in Dushanbe in September 2021 began the procedure of Iran's admission to the organization.