It Is Necessary To Express Words of Gratitude to those countries That Have Stopped to Equate the Aggressor and The Target of Aggression: Ararat Mirzoyan 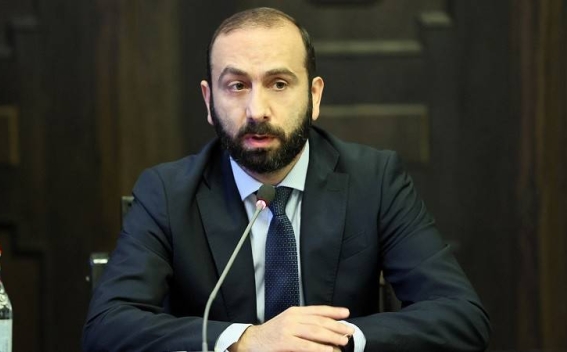 Remarks of the Minister of Foreign Affairs of Armenia Ararat Mirzoyan at the regular session of the Government:

Yesterday, based on our initiative, a special discussion was held at the UN Security Council dedicated to the issues concerning us. This was already the second discussion, although the society is largely unaware of it. Two days ago, another closed-door discussion was held and the second, according to our claim, was open, so that the whole world could follow the positions of different permanent and non-permanent member states of the UN Security Council.

The discussion did not result in the adoption of a document yet but I want to emphasize that this should not in any way diminish the importance of this discussion, because even without a document, the international community has, in fact, expressed a very clear position on the issues.

The vast majority of the countries emphasized the inadmissibility of the use of force, the inviolability of Armenia's sovereign territory, and the need for the return to the positions established before the invasion. The term “aggression” has been used for many times, demonstrating that there is a very clear perception that this is an aggression, an invasion into the territory of Armenia, that civilian infrastructures have been targeted, and the invader must return to the starting positions, etc.

Many other important aspects were emphasized, and I repeat that this is the position of the international community on these issues, and we must continue working in this direction. Of course, it is necessary to commend and express words of gratitude to those countries that have bravely stopped to equate the aggressor and the target of aggression but we also have to admit that as of individual countries, or a country we had higher expectations, and, perhaps, it is not a secret that in some cases these expectations were not met.