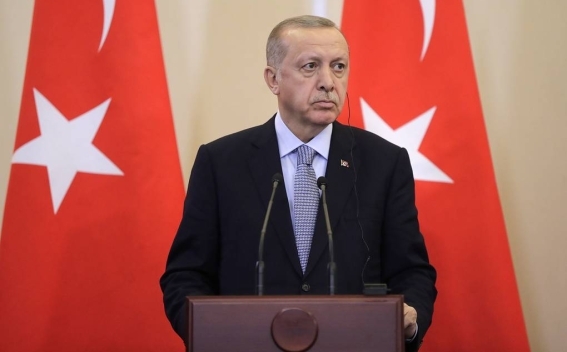 Erdogan made this statement upon his return from Samarkand, News.am reports.

At the same time, he repeated his assertion that the "operation" was launched in response to the “provocations" of Armenia.

“Since the operation has already been completed, there is no point in discussing it now.  According to the information I received from Mr. Ilham, our Azerbaijani brothers have now moved to a safe position,” he said.

For Yerevan, it is important "to give up provocations against Baku and act in accordance with the obligations that were given earlier, for the sake of peace and cooperation," Erdogan said.

"We wish that the normalization processes in our region will be successfully completed, and regional peace and stability will be ensured for a long time," the Turkish president says.