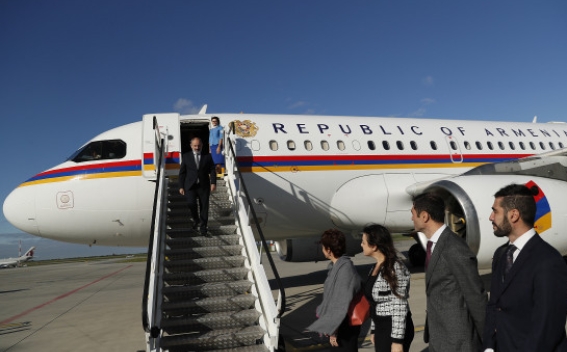 Prime Minister of Armenia Nikol Pashinyan arrived in Prague on a working visit, his Office said.

The PM is accompanied by Foreign Minister Ararat Mirzoyan, Vice Speaker of Parliament Ruben Rubinyan and other officials.

The Prime Minister will participate in the summit of the European Political Community today.

On the same day, a meeting between Armenian Prime Minister Nikol Pashinyan and Turkish President Recep Tayyip Erdogan is scheduled in Prague.