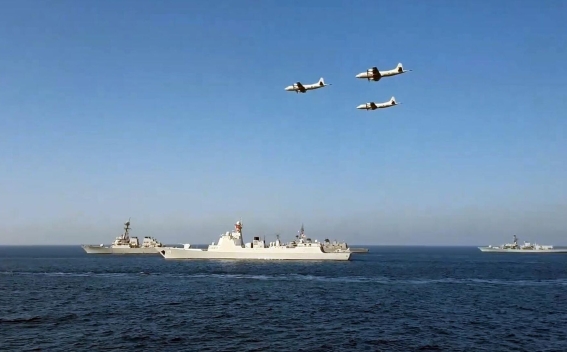 Iranian Navy Commander-in-Chief Admiral Shahram Irani said on Wednesday that joint naval exercises involving China and Russia in the northern Indian Ocean will be held in the near future.

The sides will soon hold joint naval exercises in the northern Indian Ocean with the participation of China, Russia and other countries in order to create stable security and increase combat readiness, YJC News Agency quoted Irani as saying.