Alexis Ohanian: We will never stop thriving, it will be a daily reminder that you failed 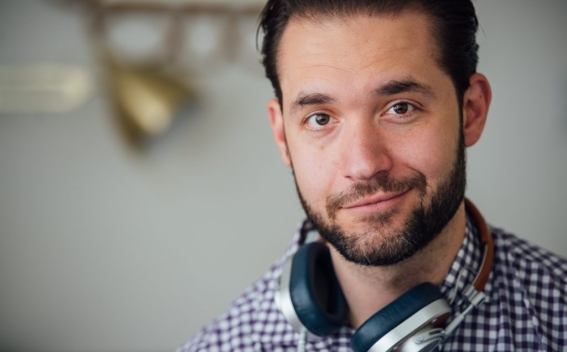 American Armenian businessman Alexis Ohanian posted a photo from his family archive on Instagram, and talked about his Armenian family who had immigrated to the United States, News.am reports.

"The Ohanians in America. They Tried to Bury Us, They Didn't Know We Were Seeds   The older guy in the middle was a family friend (my grandfather isn't sure who, just that he must have been close to his father to be in the photo, which was Depression-era and super expensive). My hunch is he helped them get into the country, or sponsored them.

My grandfather is the boy on the right.  The tallest girl is my aunt Vera, the Brooklyn schoolteacher who saved up or me to be able to afford college (the one I referenced in my @robinhoodnyc speech).

My great grandfather, the man on the far right, watched Turkish soldiers decapitate his parents in front of him + grew up in a Turkish orphanage. My great grandmother (far left) went through unspeakable horrors as a child on a forced march through the desert to Aleppo.

I interviewed my grandpa for the Reddit pod (which has since been wiped from the net) but thankfully I saved a copy — link in bio.

I know what America represented to him and my entire family and I'm so grateful for everything it gave to us. All the legacy-building work I'm doing now with @776fund and @776foundation is to try and earn it. I won't, but I'm never retiring and will die trying to.

One of the biggest mistakes you can make with an Armenian is to try and erase us. It does not work. It only makes us stronger. We will never stop thriving and it will be a daily reminder that you failed," Ohanian wrote attached to the photo.