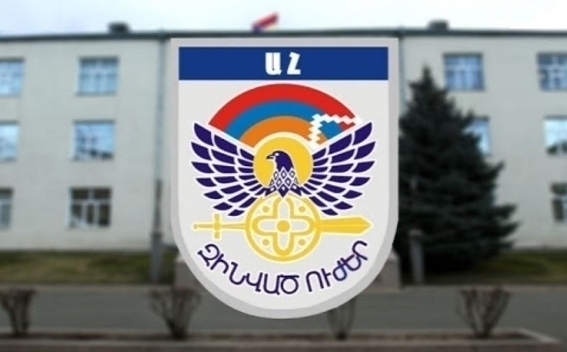 Artsakh’s Defense Ministry has refuted the reports from the Azerbaijani side claiming that the Defense Forces opened fire on Azerbaijani positions located in the occupied territories of Shushi, Martuni and Askeran regions of the Republic of Artsakh between 7:35 p.m and 08:10 a.m. on November 28, Armradio reports.

The Defense Ministry dismissed it ad “another piece of misinformation.”