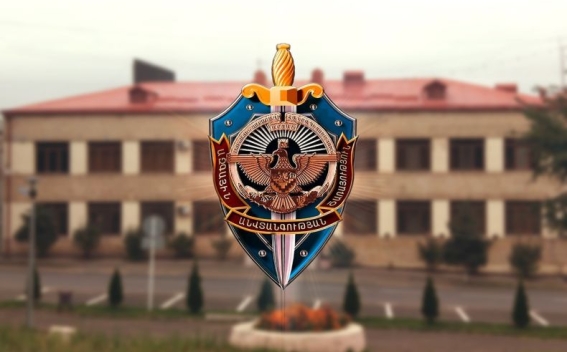 Artsakh’s National Security Council has denied reports claiming that an Azerbaijani checkpoint will be installed in the corridor linking the Republic of Artsakh to Armenia, Armradio.am reports.

The conclusions were wrongly made after an interview of Andrei Volkov, the head of the Russian peacekeeping mission in Artsakh, was published in the media.

According to him, it is only planned to install technical control devices to facilitate the work of the peacekeepers.

The leadership of the Russian peacekeeping mission in Artsakh will make a statement about the above in the near future.