The Situation in Debaltsevo Increases the Possibility of Peace Process Failure 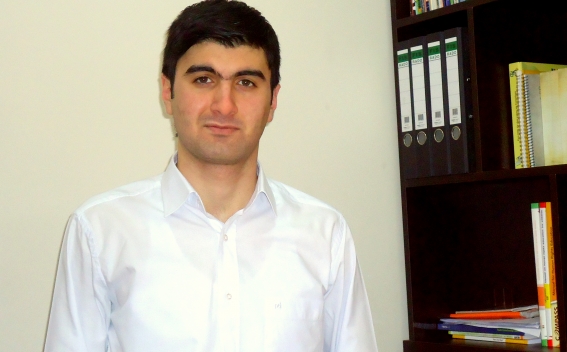 -   On February 12, after quite difficult negotiations, the agreements reached by “Normandy Four” and  the signed Minsk Agreement, gave us some hope for the peaceful settlement of the Ukrainian crisis. What is the situation now? Is the ceasefire respected?

-   Taking into account the responses and the statements on the signed document one can unequivocally state that it has an exceptional importance and outlines the roadmap of the conflict settlement. Some points of the agreement are already in the phase of implementation, the most important one being the truce that entered into force on February 15 at night. Although the sides came up with an order for ceasefire, it is not fully respected. Clashes took place between the rebels and the Ukrainian armed forces in Luhansk, Raigorodsky and Debaltsevo. The most difficult situation is perhaps in Debaltsevo, which according to different experts was the main motive for the European leaders to come up with such an initiative. Since the end of the past month armed forces of the self-proclaimed Donetsk and Luhantsk Republics were able to blockade 8 thousand Ukrainian troops in Debaltsevo. After nearly two weeks of fighting the Ukrainian units failed to break the blockade. In their turn the rebels are trying to narrow the circle forcing the opponent to surrender.

Thus, given the existing tension between the sides, one cannot exclude the failure of the fragile ceasefire.  The existence of “Debaltsevo pot” increases the possibility of the failure of the whole process hour by hour. Besides, the armed groups that are under no control should be viewed as a separate factor potentially able to destabilize the situation, incite provocations and cause new escalation.