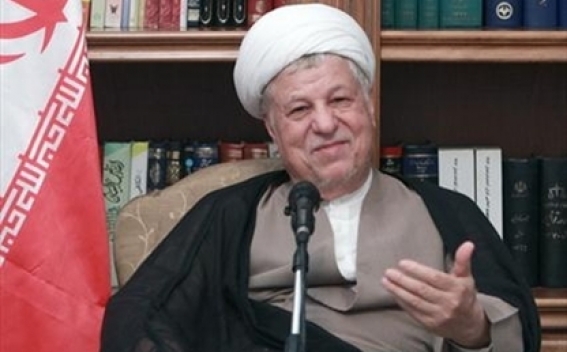 Islamic Republic’s former president Ayatollah Akbar Hashemi Rafsanjani declared that after so many years of hostility with the US, lifting the sanctions imposed on Iran would be a "giant step" forward, The Guardian reports.

"Having face-to-face negotiations is better than talking at long distance through the media. Iran is dead serious. If the other parties are as serious we will have an agreement for sure. That Iran is talking directly to the US is a good move. We have broken a taboo," Rafsanjani said.